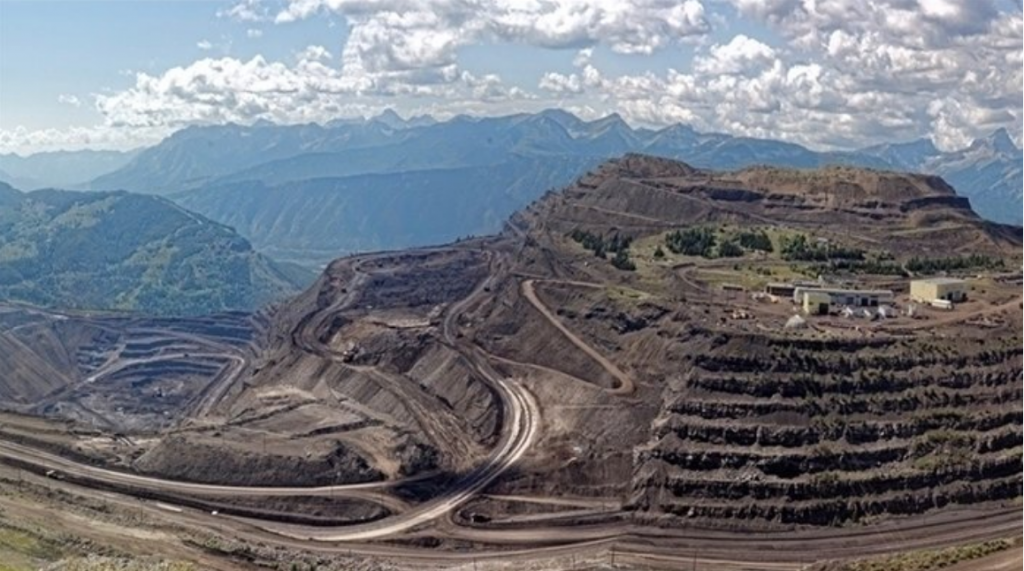 Change.org has a petition calling for viewers to Say NO to Bingay Coal Mine in Elkford BC. This is the change.com request: The proposed Bingay Coal Mine will be 21 km north of Elkford and within the Elk Valley of British Columbia. It will bring imminent harm to the animals dependant on this vital, wildlife […] 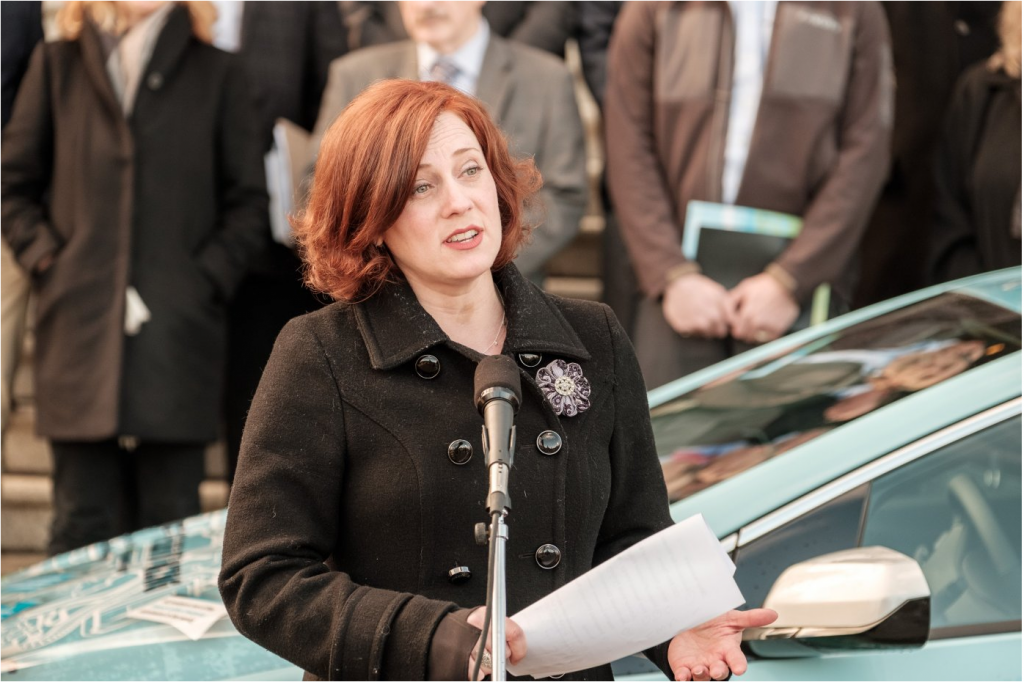 Energy, Mines and Petroleum Resources Minister Michelle Mungall announced today that her Ministry has established a BC Mining Jobs Task Force to find ways to strengthen the province’s mining industry. According to the Ministry, the mineral exploration and mining industry employs more than 30,000 people across the province and adds over $6 billion to BC’s […]

Selenium pollution coming from the Elk Valley coal mines is a major problem and polluted water is harming fish as far downstream as Koocanusa Reservoir. So why isn’t government regulating selenium levels to protect fish, birds and all kinds of life that depend on clean water? The answer is complicated. The good news: federal regulation […] 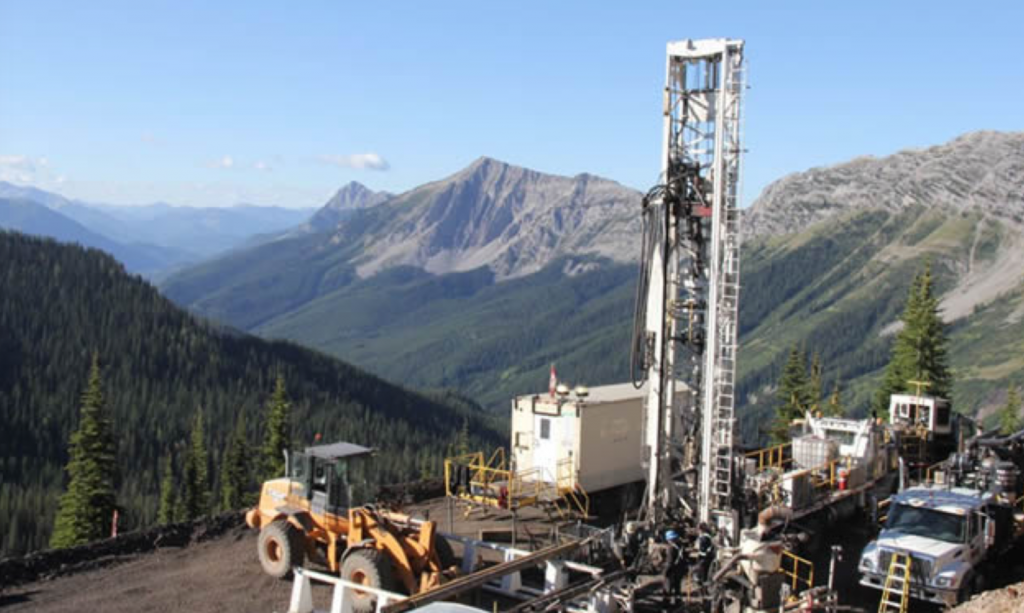 The District of Elkford is officially not supporting the proposed Bingay coal mine, 21 kms North of the District, at this time. The District is sending a letter to the BC Ministry of Energy, Mines, & Petroleum Resources expressing concerns about the proposed coal mine. Mayor Dean McKerracher says they’re worried about the potential effects […]

BC Mining Concerns Ramping Up 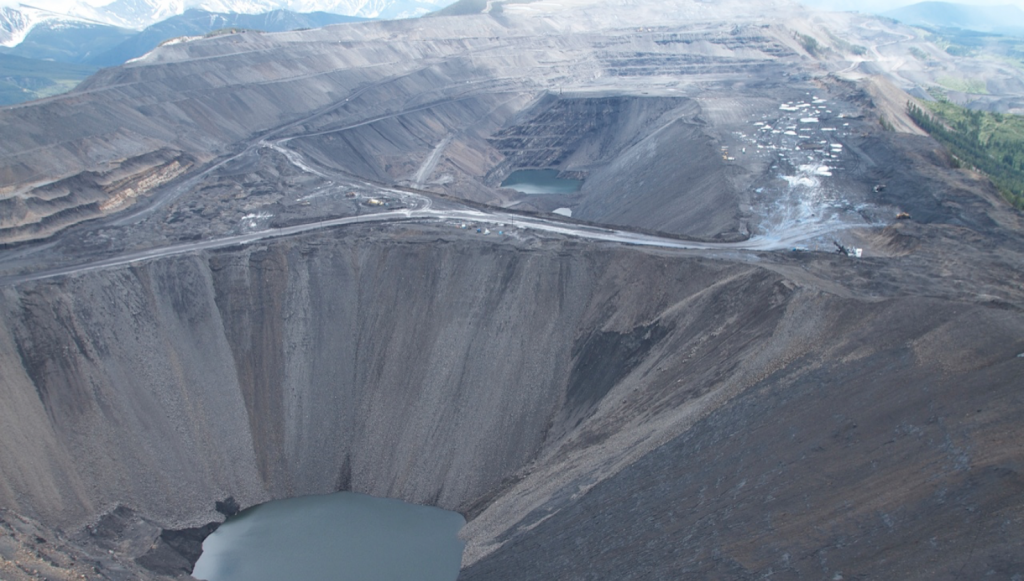 As British Columbia’s downstream neighbor, Montana has reason to be concerned about toxic pollutants spilling across the international border and into the state’s prized watersheds, which support fish and wildlife, as well as a vibrant economy. A growing body of evidence shows those fears are well founded, particularly as researchers report alarming concentrations of a […] 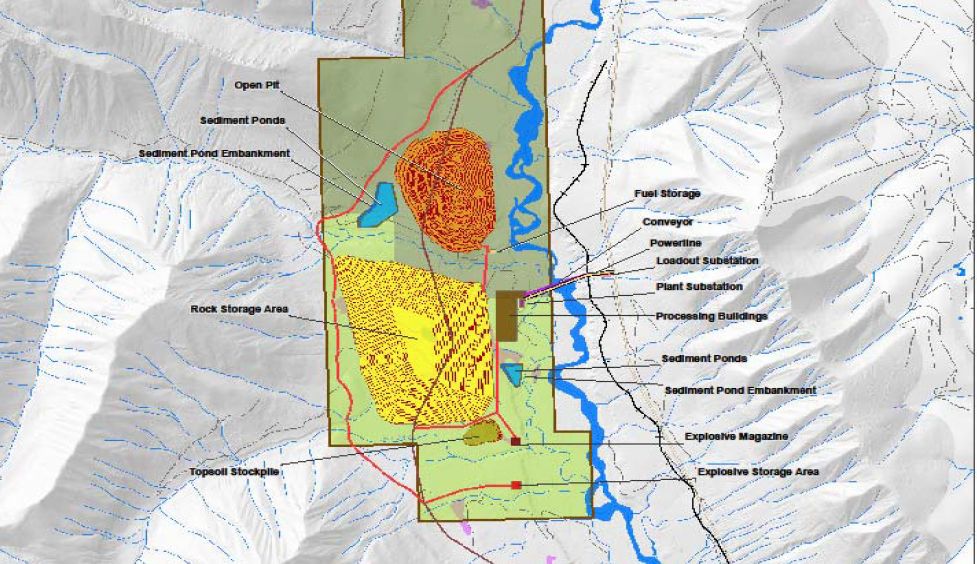 Centermount Coal has entered into the Public Consultation Process and comment period for their proposed Bingay Coal project. For the next 32 days, from November 2nd, 2017 to December 5th, 2017 public input is welcome. This is the public’s opportunity to comment on the potential effects including environmental, recreation, economic, social and health. The public’s […] 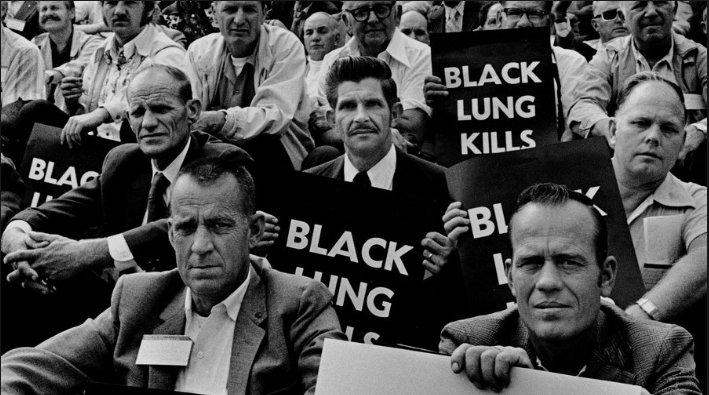 In January 2017, Environment and Climate Change Canada (ECCC) provided the Proposed Regulatory Framework on Coal Mining. Over the period of February 21st through March 8th, 2017, ECCC held a series of consultation sessions in four locations across the country to provide participants with contextual information. The ECCC is sharing the National Consultation Report which […] 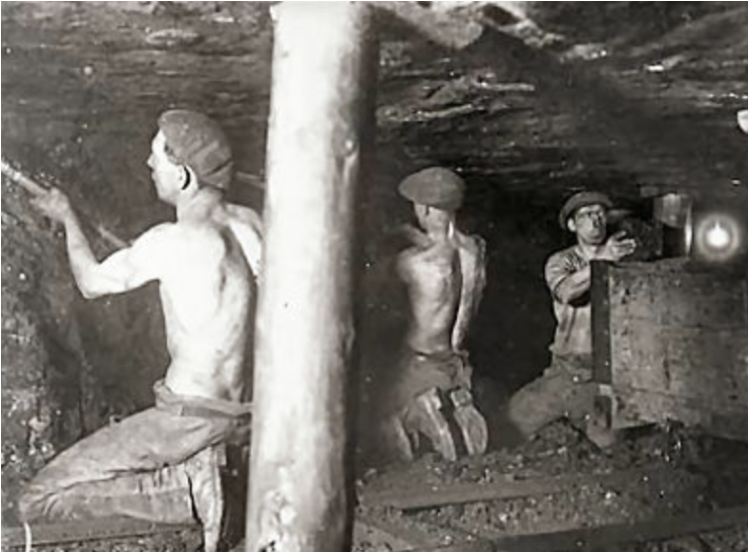 The 100th anniversary of the fatal Coal Creek mine disaster will be recognized in Fernie this weekend. A bronze plaque has been added to the Miners Walk at City Hall. Ken Novakowski with the BC Labour Heritage Centre says 34 lives were lost in the 1917 incident. “They were a number out of hundreds that […] 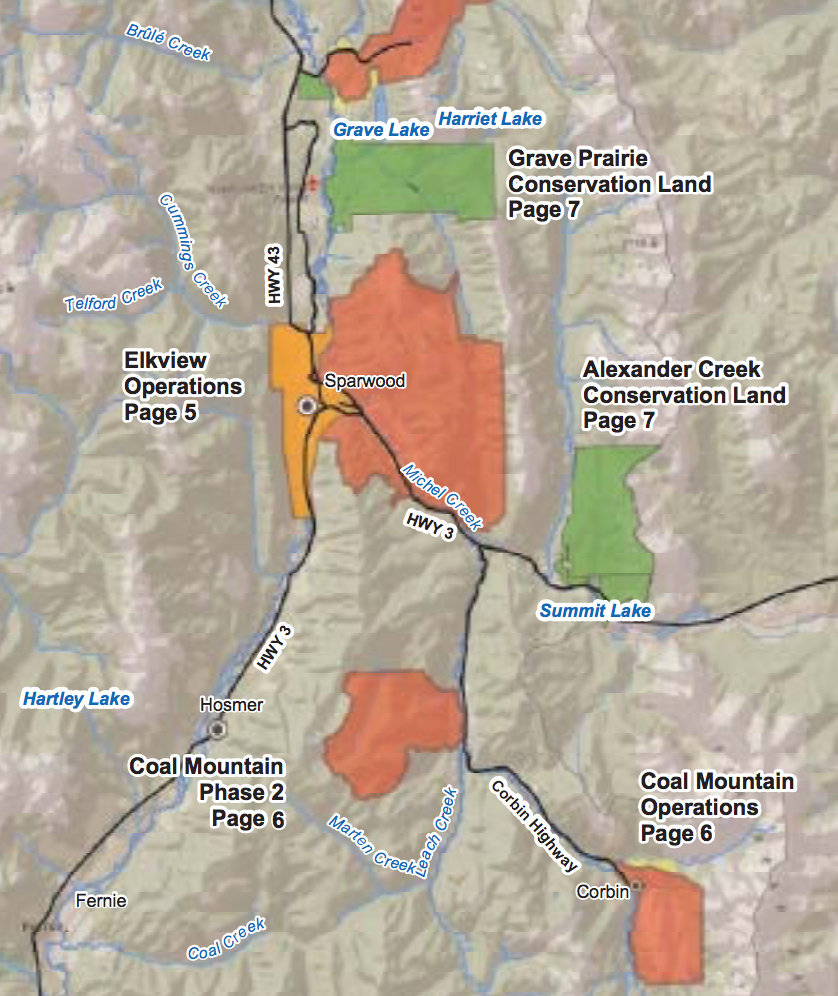 Access to Teck Private Lands Re-opened As part of Teck’s ongoing commitment to safety and in alignment with the Province of British Columbia’s decision to re-open backcountry access, public access to all Teck’s private land holdings in the Elk Valley area are re-opened, effective immediately. In the interest of public safety and to help reduce […] 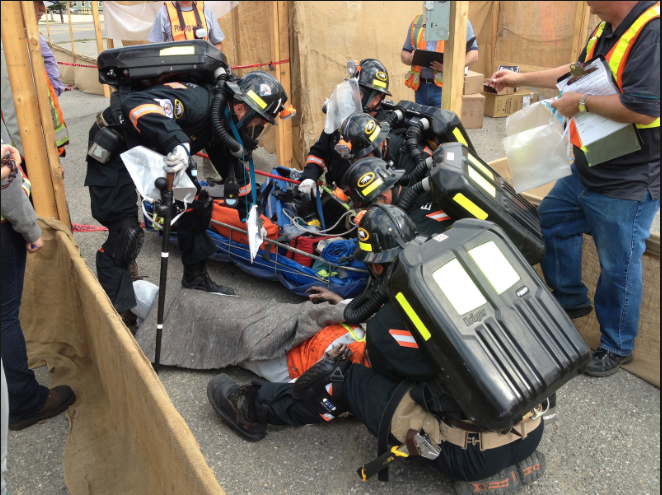 The National Western Regional Mine Rescue Competition (NWRMRC) – Thirteenth Biennial will be held in Fernie, British Columbia on September 8 and 9, 2017. Provincial and Territorial Surface and Underground Mine Rescue winners from Western Canada Alberta, British Columbia, Manitoba, Saskatchewan, Yukon and Northwest Territories/Nunavut as well, as the winning surface and underground teams from […]