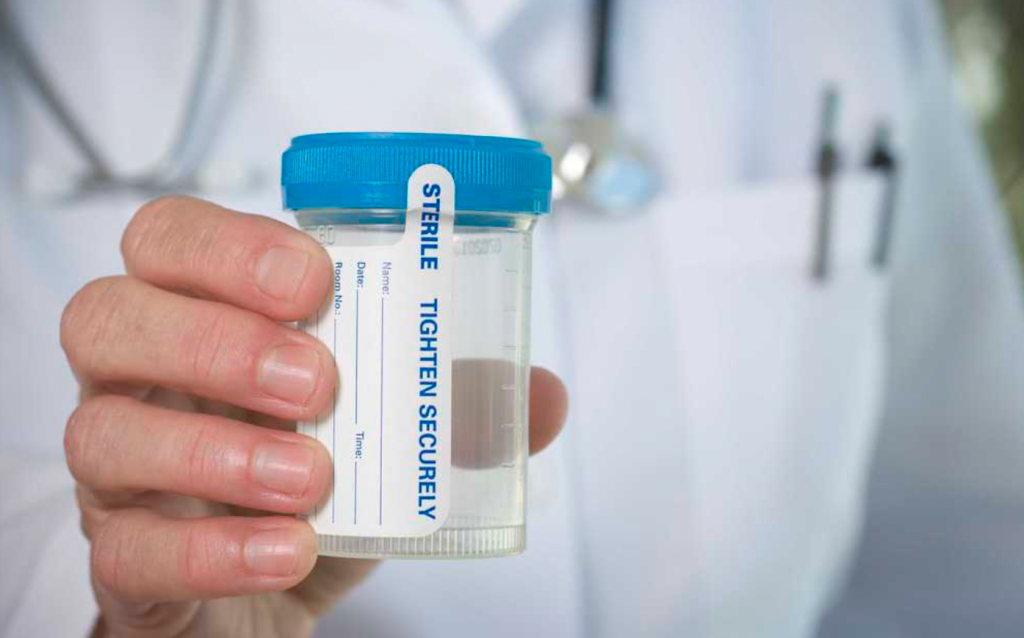 The United Steelworkers won an arbitration with Teck Resources being ordered to stop random drug testing at BC coal mines. This officially puts an end to random drug testing by Teck in the Elk Valley. The union representing the workers says such testing — which it calls “an intrusion into workers’ rights” — has gone […]